Robert Langdon, the main character in the novel is a symbologist who gets framed in a bizarre and mysterious murder. The novel is so powerful, it is an absolute page-turner and the reader can hardly do anything else before finishing reading the book. A widower U.S. Marshal Edward “Teddy” Daniels goes to Shutter Island to investigate the case of disappearance of Rachel Solando, a patient in Ashecliffe Hospital. Brown’s pet character Robert Langdon is a Harvard symbologist who is called upon to solve the conspiracy of the murder of the Pope and the kidnap of the four ‘preferitti’ (primary hopefuls for the papacy). The journey covered in this journal creates a nail-biting thrill in the reader’s mind. 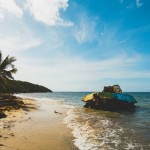 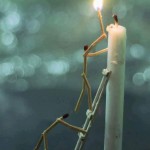