American tank near the research base in Antarctica Russian tank was abandoned during the war of 1988 in Afghanistan 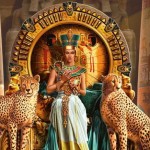 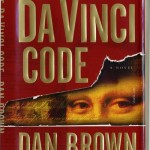