The Yonaguni Monument is believed to be 5000 years old which was discovered off the coast of Japan. And it older than most of the ancient civilizations. A city that was drowned under China’s Qiandao Lake. This huge architectural wonder has remained intact for more than 50 years now. This Stonehenge was found in the middle of lake Michigan. It has attracted many how it got there is still a mystery. Off the coast of Cancun, one can find an entire park of sculptures on the sea floor. You can really enjoy this very beautiful yet mysterious statues.

This steam locomotive from 1850 which was discovered only after 135 years and it has raised many questions but all are still a mystery. 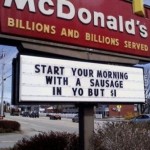 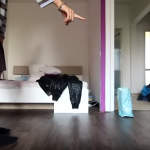