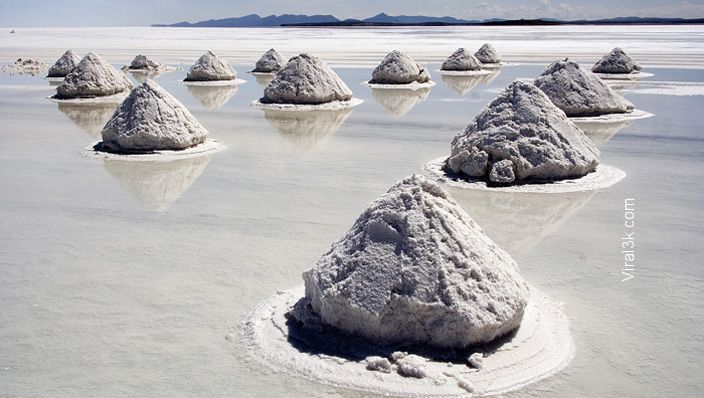 It is the largest salt flat of the earth which contains about half of the lithium on the planet, measuring 10,582 square kilometers. And the white cracked ground extends during summer and the basin fills during winter. 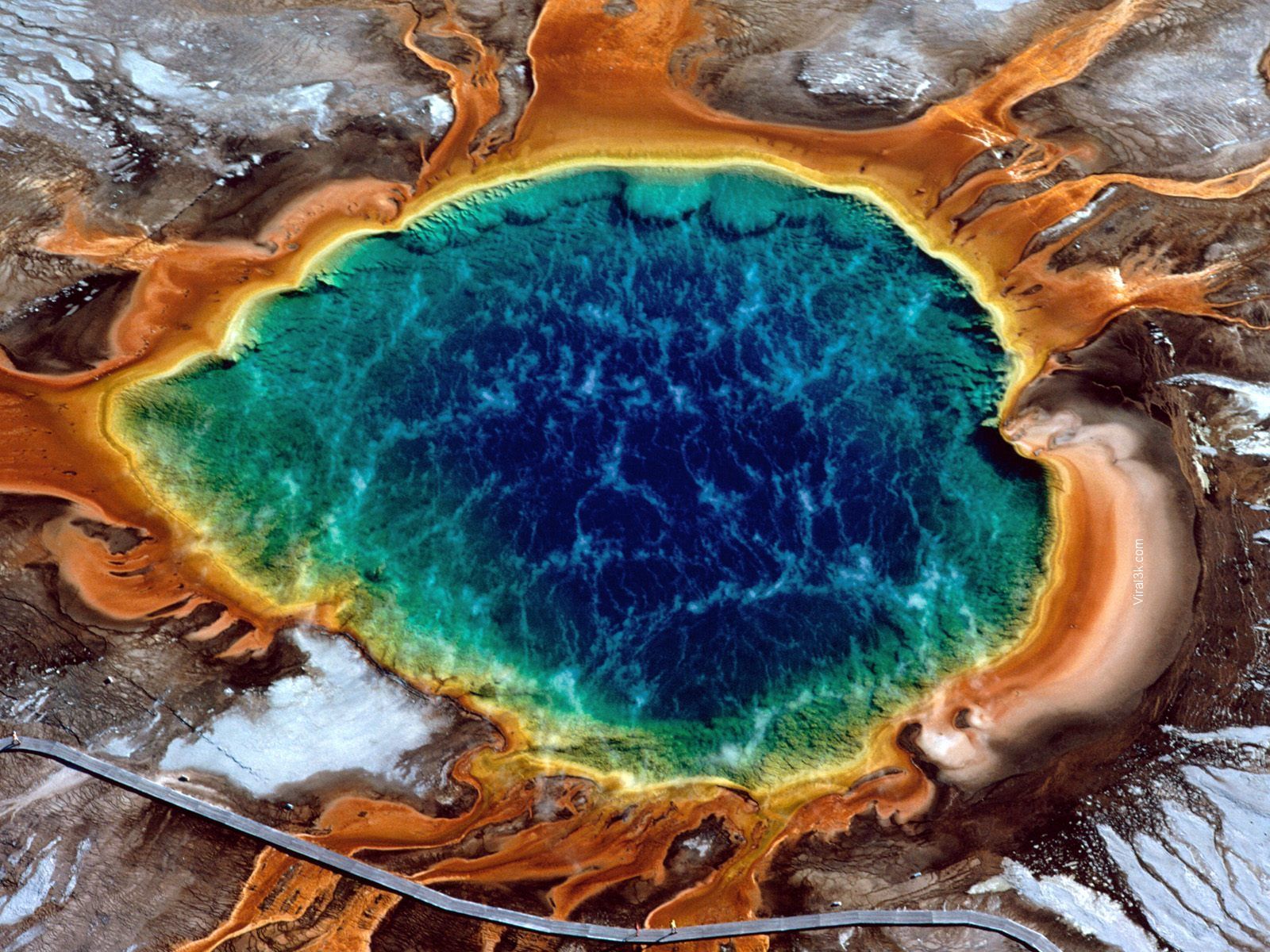 This is the most popular landscape on earth, where people come from all around the world to enjoy erupting geysers and explore colorful acidic hot springs. 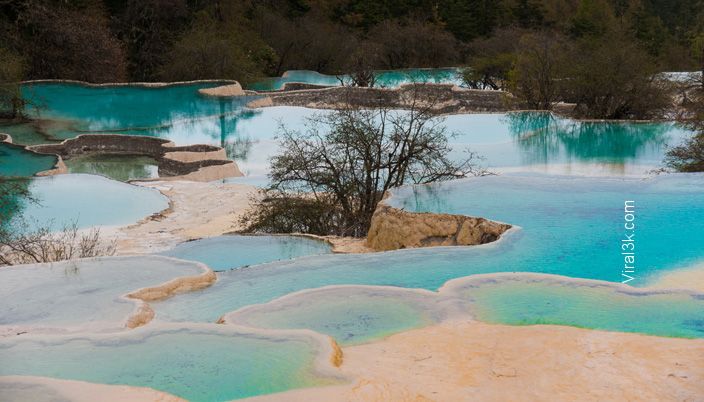 The colors of water here make it more fantastic and offer a beautiful ground to explore. This vibrant bright blue pools of water are another hot spring destination on earth. 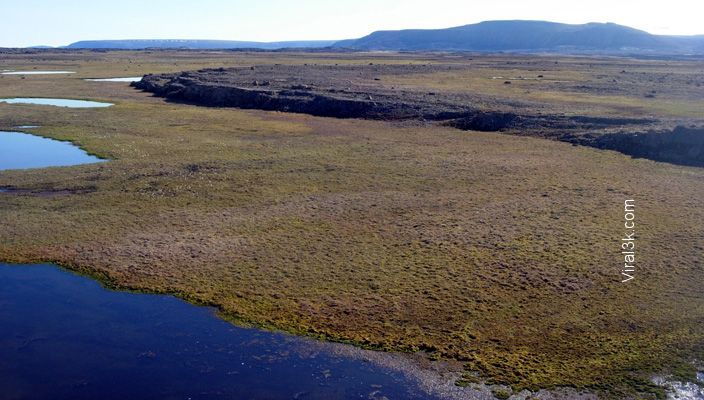 This is the largest uninhabited landscape on earth which looks like Mars. Sometimes, scientists have used it as testing location for mars. 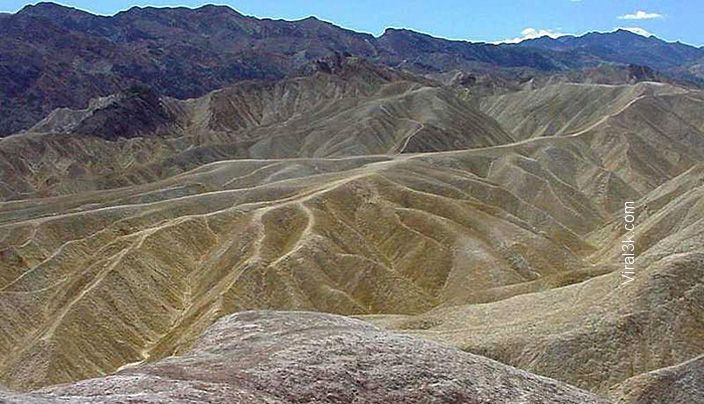 This valley is situated below the sea level. There are mysterious rocks which are called as”Sailing Stones of Death Valley. The rocks appear to move all by themselves, leaving a trail behind them, which reveals the pathways they have taken. 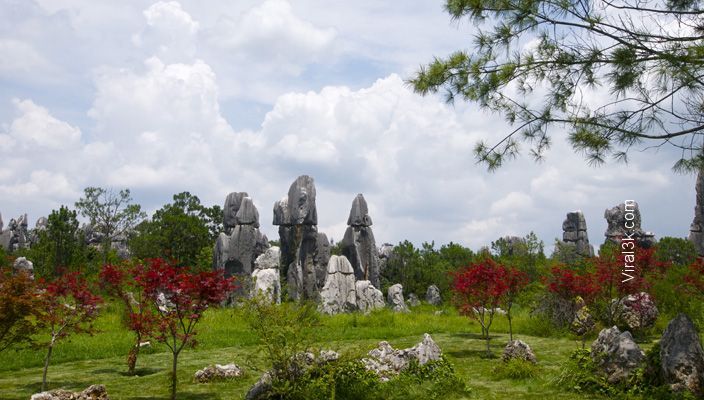 It is also known as “First Wonder of the World” in China. It appears to be a forest of coniferous trees when you are at a distance. But these are actually tall and notable limestone rock formations in the area. 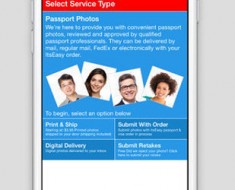 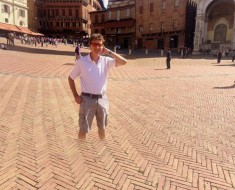 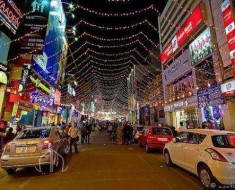 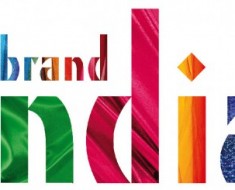 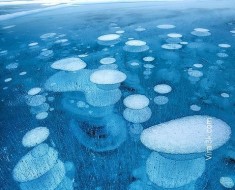 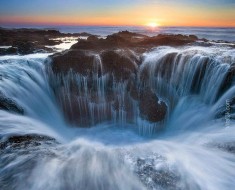